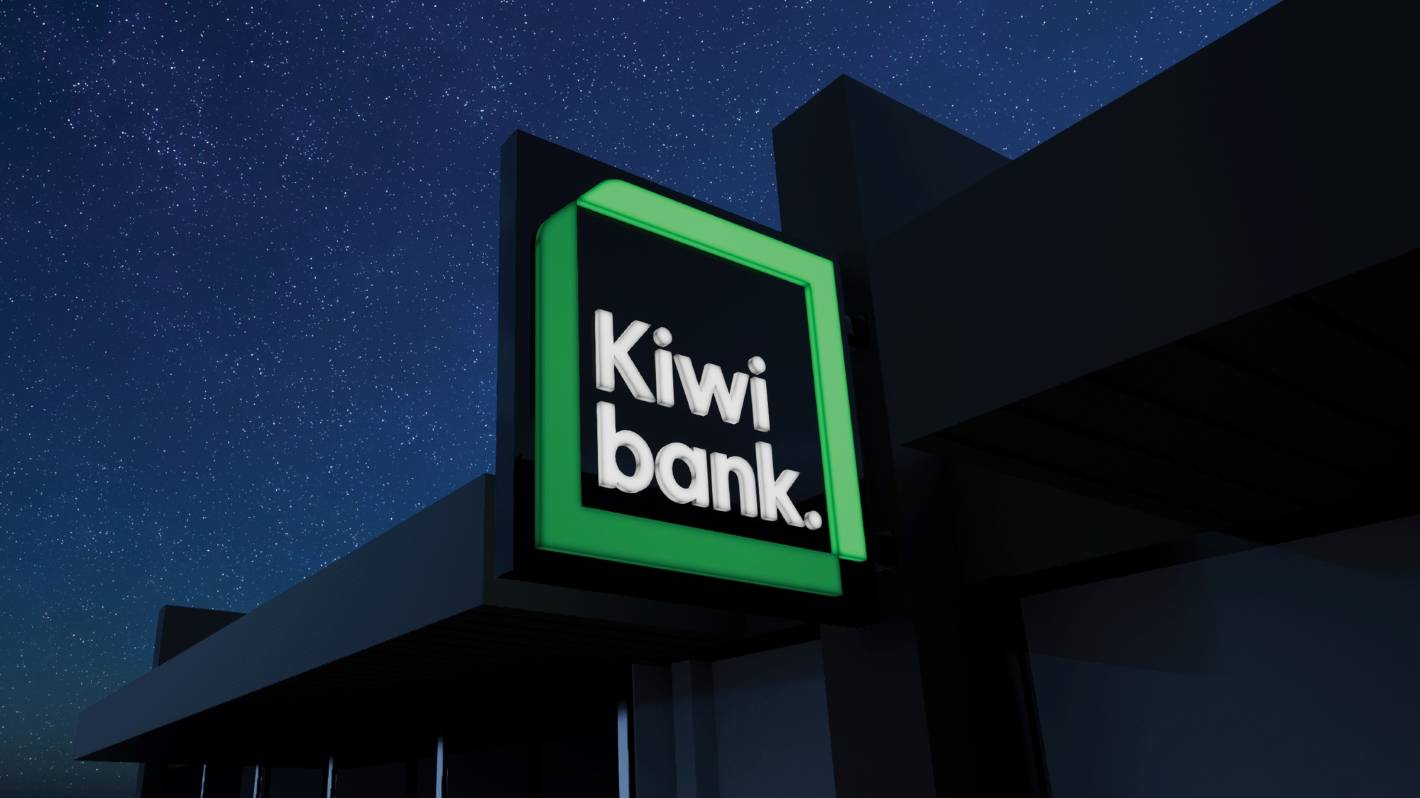 Kiwibank raises a range of rates.

Another day, another bank raises interest rates by 50 basis points.

Kiwibank has lifted a range of its fixed rate home loan terms.

Standard rates, which are available to people who are not eligible for special rates, increased by a similar margin. The five-year fixed standard rate is now 7.19%.

A Kiwibank spokesperson said the bank is offering advice for those concerned about managing a rising interest rate environment, including planning ahead, reviewing spending, structuring the right their home loan, debt consolidation and maintaining good habits.

“Collective household budget management can help identify opportunities to be as profitable as possible.

“For example, are there multiple service subscriptions that you could simplify into one? Could you create a separate account for discretionary spending? Or, agree on what are ‘must haves’ versus ‘nice to have’,” he said.

Banks, like any business, want to charge as much as they can. That’s what it means for your interest rates.

“While we don’t know for how long rates will rise and by how much they will rise, maintaining good habits that you introduce over the business cycle can help prepare you for possible rate increases in the future. the future.

“For example, higher interest rates will mean higher minimum repayments. When rates start to come back down, if you keep your payments the same, you’ll repay your loan principal faster, while maintaining a reserve if your minimum repayments increase again in the future.

“What is happening now is a normal part of the business cycle. The Reserve Bank is doing its job to fight inflation.

“By raising interest rates, they’re trying to stop you from spending. This in turn reduces demand, which then reduces inflation.

He said people who were paying more than necessary when rates were low may have the option to ease their repayments now.

“This cycle will pass, however we will go through some pains along the way.”

Rates for those who did not have at least 20% equity to qualify for the “special” rates range from 6.59% for terms of six months and one year to 6.89% for five years .

It followed that of ANZ announcement wednesday that it would increase its fixed-term mortgage rates.

The three banks also raised term deposit rates, but to a lesser extent than the increase in home loans.