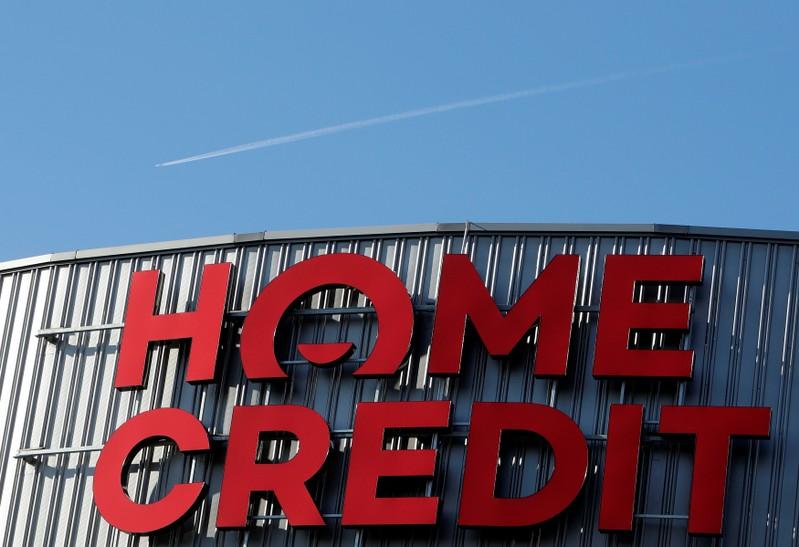 The largest market for raising funds via IPOs in 2018, Hong Kong has seen a slowdown this year amid anti-government protests, although activity has increased recently.

“Home Credit Group BV announced today that due to market conditions it has decided not to make a global offering (…) on the Hong Kong Stock Exchange,” the company said in a statement. .

Home Credit’s valuation has been affected by global geopolitical and economic factors, reducing it to levels comparable to mainland Chinese online lenders and prompting the decision to halt the IPO by around 10% of the stock market. company, said a source familiar with the deal.

The unrest in Hong Kong, which has gone through nearly six months of political crisis and violence over pro-democracy protests, was not a key factor, the source said.

Asian markets, particularly China, make up the bulk of the mortgage loan portfolio and the company aimed to raise funds for its expansion.

It is the only foreign-invested company to hold a consumer credit license in China, according to its prospectus.

Two sources said the company requested a valuation of up to around $ 10 billion, but was subsequently lowered.

A source said investors were looking for a valuation of no more than around $ 8.3 billion, near the low end of the initial range. The source said the company chose not to conduct a lower valuation.

He said a new attempt was not being considered anytime soon, as his current prospectus will expire in January.

Launched in 1997 in the Czech Republic, the company offers point-of-sale loans, cash loans and revolving credit products in nine countries, including China, India, Indonesia, the Philippines, Vietnam and Russia.

China, where it has been since 2007, accounts for 64% of its gross loans, which stood at around € 21 billion in March, according to its prospectus.

It made a net profit of 154 million euros in the first three months of this year.

Kellner owns the Prague-based group through his PPF group while Home Credit chairman Jiri Smejc is a minority shareholder.