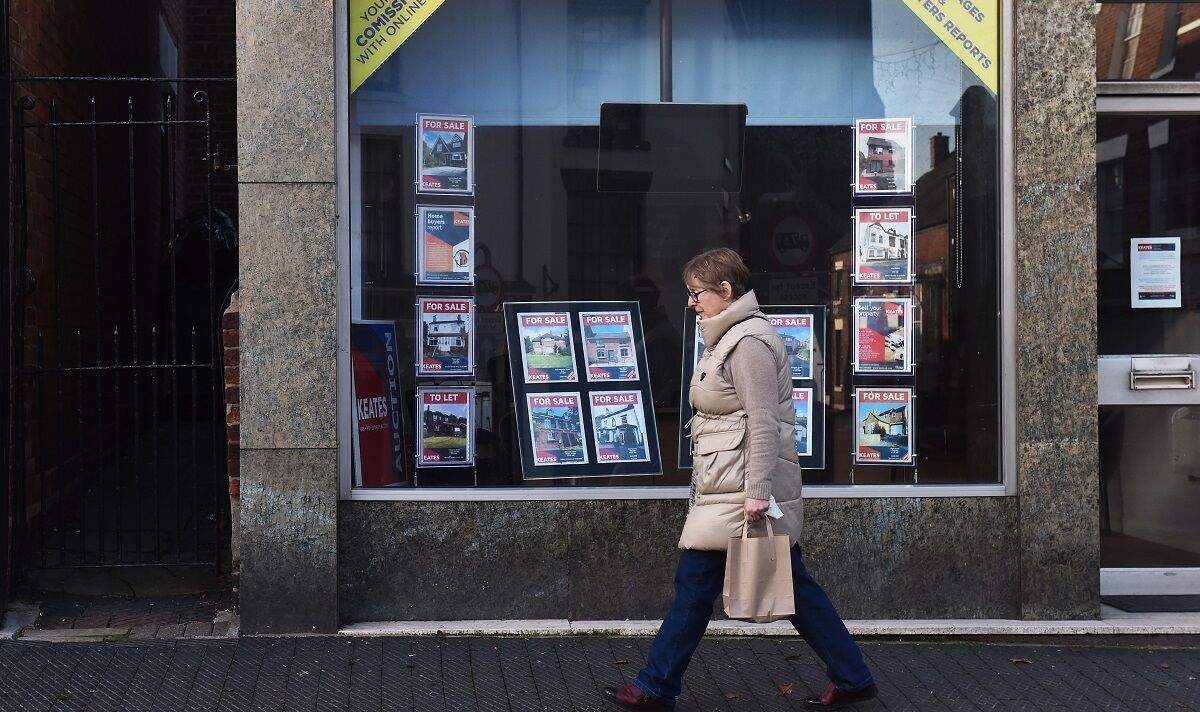 Experts expect rates to hit at least a 20-year high and house prices to fall by almost 8%. The Center for Economics and Business Research has predicted that average transactions on new fixed-rate mortgages will reach 7.4% and 7.7% for five-year transactions between April and June next year.

The average two-year fixed deal stood at 4.74% on Chancellor Kwasi Kwarteng’s mini-budget day at the end of last month. Yesterday, this figure had risen to 6.11%.

CEBR said: “By reducing mortgage affordability and demand among those looking to borrow or remortgage, this should weigh on price growth over the next two years.”

Moneyfacts revealed that the number of mortgages available began to rise after a sharp drop after the mini-budget when lenders struck deals due to interest rate uncertainty.

Yesterday there were 2,430 mortgages on the market.

The Halifax raised rates on offers for new borrowers to more than 5% earlier this week.

Mortgage brokers say lenders are “playing it safe”, but added that costs could eventually start to come down.

Rachel Springall of Moneyfacts said: “Borrowers may well be concerned about rising fixed mortgage rates, but it’s essential they seek advice in assessing the deals currently available to them.

“The decline in product availability may be concerning, but many lenders have stressed that their withdrawals are temporary due to interest rate uncertainties.

“Fixing longer may seem more attractive, especially as the average two- and five-year fixed rates reach levels not seen in more than a decade.

“Consumers need to carefully consider whether it’s time to buy a home or wait and see how things change in the weeks ahead.”