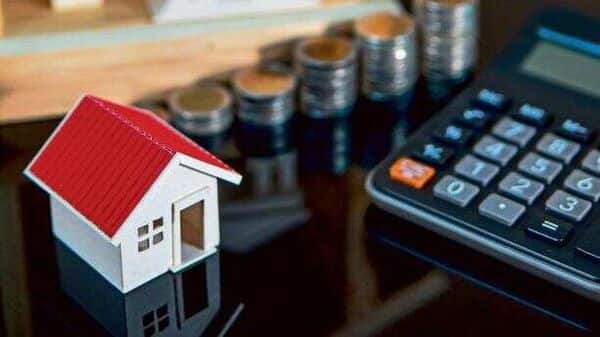 What is better? Variable or fixed rate mortgage

Last week, the Reserve Bank of India (RBI) raised the repo rate by another 50 basis points (one basis point equals one hundredth of a percentage point). This was the second rate hike in less than a month and market experts expect rates to rise further.

Loans offered at fixed interest rates have a predetermined EMI that remains stable throughout the term of the loan. This contrasts with variable rate loans, which are tied to an external benchmark and are reset quarterly based on economic factors.

A great advantage of fixed EMIs is that the borrower knows exactly what he will be paying during the term of the loan and the EMIs and in turn his monthly budget will not be affected in a rising interest rate regime. But, is the predictability of cash flows a sufficient parameter to opt for a fixed rate mortgage rather than a variable rate loan?

“The downside of fixed interest rate schemes is that they incur prepayment penalties and are charged higher interest rates,” said Raj Khosla, managing director of MyMoneyMantra.com.

Additionally, borrowers with fixed rate loans are also not benefiting from lower interest rates, as they have in the past 40-48 months.

Currently, there aren’t too many fixed-rate home loan products available in the market, but banks are expected to launch a few programs soon, according to Khosla.

“Where offered, borrowers are advised to take advantage of a semi-fixed interest rate scheme. There is a dual benefit, i.e. customers can choose a rate of fixed interest for the first two years, during which interest rates are expected to remain high; then switch to a variable interest rate thereafter,” he said.

If borrowers with floating rate loans are considering switching to fixed rates, they should only do so if the fixed rate offered is no more than 200 basis points higher than their current floating rate.

“If a borrower only has 2-3 years left to repay their loan and they get a fixed rate that is 100-150 basis points more expensive than the variable rate, they should switch to the fixed rate because interest rates interest are expected to increase by more than 150 basis points over the next year or more,” said Amit Suri, an MF distributor.