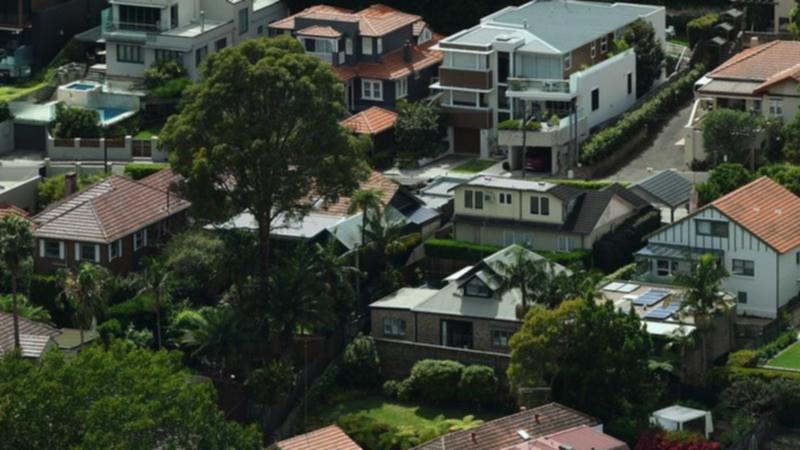 Australians should be allowed to use their superannuation balance as collateral for a home loan, a parliamentary committee recommends.

Home ownership is still part of the Australian dream, but obstacles such as supply issues and rising costs prevent it from becoming a reality.

Allowing people to use their superannuation as collateral for a home loan — without using the funds themselves — would remove one of the biggest barriers to homeownership: depositing.

But this recommendation must be implemented in parallel with the increase in housing supply, otherwise it could drive up property prices further, the report says.

Committee chair Jason Falinski said all levels of government must work together to increase housing supply and affordability in order to increase home ownership in Australia.

“We need to reform broken planning systems, fix ineffective regulation and prevent new home buyers from unfairly bearing the brunt of taxes and charges that are designed to raise money, not standard of living,” said the Liberal MP.

The report follows a seven-month investigation and makes 16 recommendations, many of which relate to working with state and territory governments to reduce pressure on housing.

It recommends that the Commonwealth provide payment incentives to state and territory governments to adopt better planning practices.

But members of the Labor committee say the recommendations lack national leadership on housing policy.

Additionally, the short timeline of the investigation meant that many important viewpoints were not considered, Vice President Julie Owens said.

“We had hoped that this survey would begin to address structural problems in the housing market and pave the way for more affordable housing for as many people as possible,” said the Labor MP.

“Most of the recommendations are aimed at changing the status quo. Those who recommend something new are poorly thought out and poorly explained.