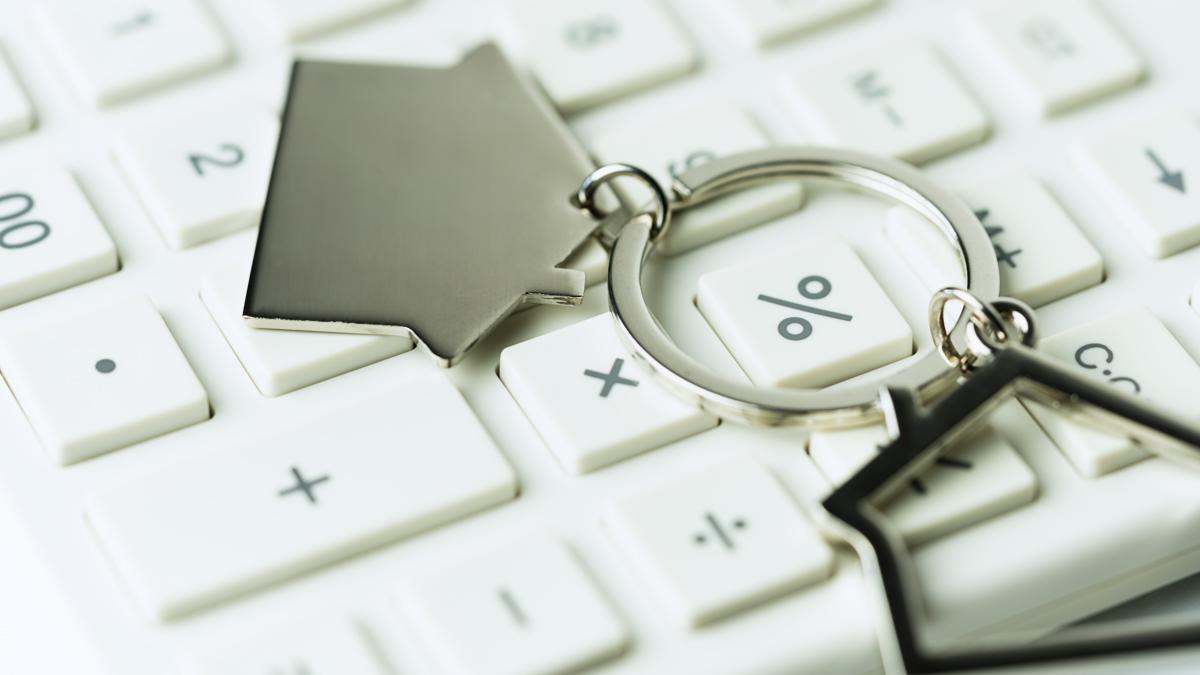 RBI’s MPC meet: Interest rates on your home loan can exceed 8%, EMIs can get expensive

Rising monthly equivalent payments (EMIs) are giving many home loan borrowers sleepless nights. Indeed, the Reserve Bank of India (RBI) has increased the repo rate by 0.9% since May 4, 2022. Banks have also passed the entire rate hike on to customers, which has led to an increase in borrowing costs. A borrower who took out a home loan at 6.72% is now paying 7.62%, resulting in increased EMIs for home loans.

For people living on a tight budget, there might be more surprises in store as the three-day RBI Monetary Policy Committee (MPC) meeting is set to begin on August 3 with RBI Governor Shaktikanta Das and other MPC members present. With high inflation rates, experts say interest rates are set to rise further and could reach 35 to 50 basis points.

“Domestic liquidity has declined significantly over the past fortnight, averaging around 1 lakh crore (likely due to RBI’s intervention in the foreign exchange markets). Commodity prices have moved off the highs and crude is trading near $100. With the easing of supply issues, the upside risks to the CPI have eased somewhat. However, the US Fed has raised rates again by 75 basis points (with the likelihood of a similar hike at the next meeting) and is continuing its balance sheet reduction program. RBI said it was looking to move from neutral to positive real rates and given CPI estimates, a 35-50 basis point rate hike in policy ahead is likely, but with less hawkish commentary says Anand Nevatia, Fund Manager, Trust Mutual Funds.

If the repo rate increases, it will lead to longer tenure or higher EMI for home loan borrowers. When the interest rate rises, the default option for banks is to increase the term of a loan so that the EMIs remain unchanged, but the number of years in payment increases proportionally.

For example, an existing home borrower, with an outstanding principal of Rs 50 lakh and a term of 20 years at 7.65% interest, could see the loan period extended by two years assuming the interest rate increases. from 0.50% to 8.15. Not only the burden of increased tenure, the borrower also bears the brunt of additional interest expense – Rs 10.14 lakh to be precise in this case.

Another option is to pay a higher EMI while adhering to the current repayment schedule. For this, you have to make a request to the lender because it is not a default option. For example, on a loan of Rs 50 lakh for a term of 20 years, one will have to pay a revised EMI of Rs 42,289 compared to the previous EMI of Rs 40,739, assuming interest rates increase by 50 basis points. But before you increase your EMI spending, make sure you don’t deplete all of your savings, as this could pinch you in the long run.

So which is better – higher EMIs or a longer tenure?

If you’re already living on a tight budget, it’s best to increase the term of the loan without hurting your savings and spending. If you have a surplus but still choose to increase the tenure duration, be sure to invest the surplus to generate higher returns. Why?

V. Swaminathan, Executive Chairman of loan distribution company Andromeda Loans, explains: “If a borrower chooses to increase the repayment term of a loan, they can save the extra amount and use it to repay another loan. or invest it for a higher loan. yield which will compensate for the increase in the interest expense.