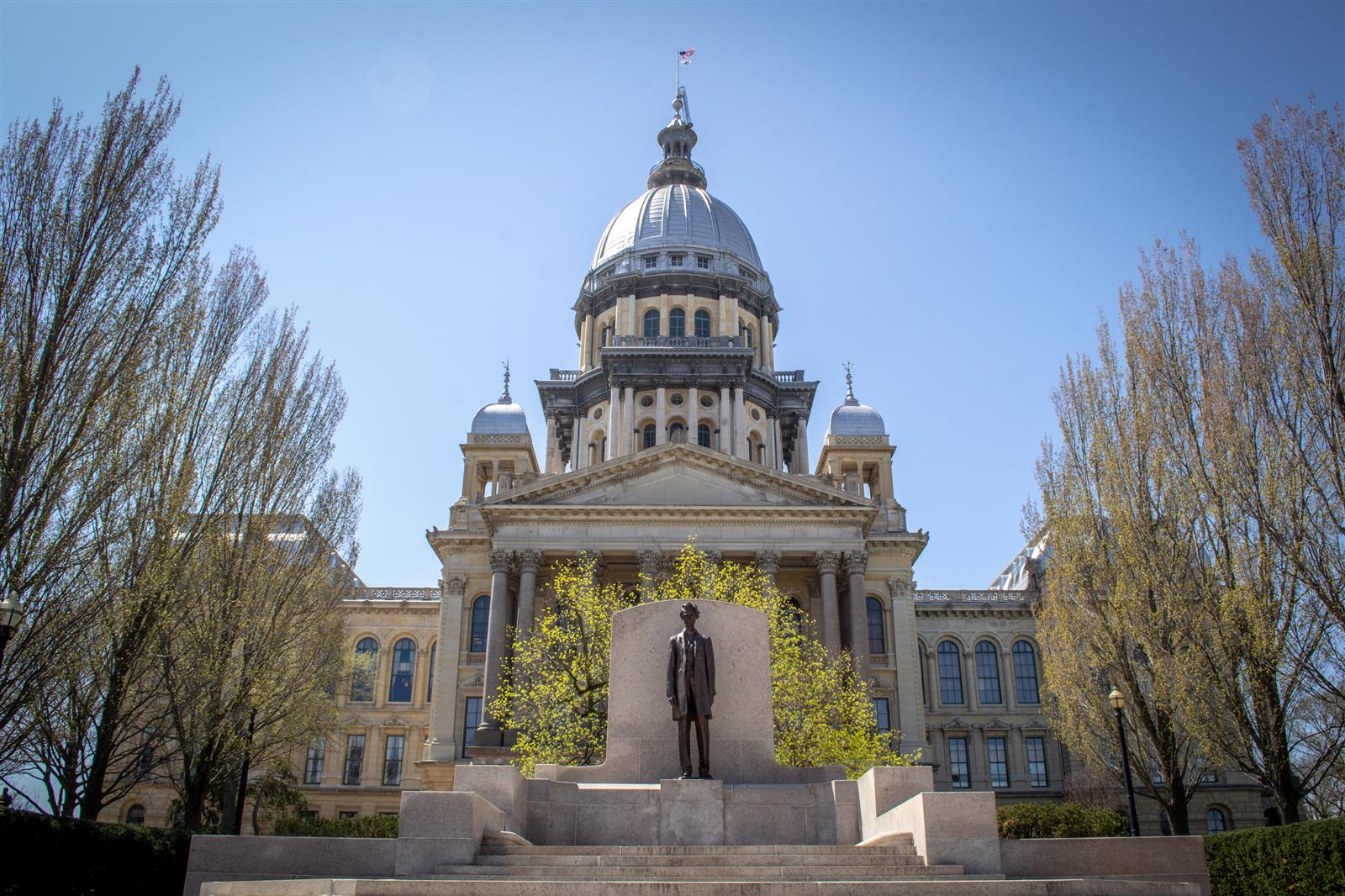 SPRINGFIELD — A bill that would inject more than $700 million a year into Medicaid-funded nursing homes to increase staffing and improve quality of care was unanimously approved by the Illinois House on Thursday, a day after authorizing the Senate.

He will head to Governor JB Pritzker who welcomed his passing in a statement after the House vote.

Illinois has long been home to some of the most understaffed nursing homes in the nation, a problem that was amplified during the COVID-19 pandemic when long-term care facilities became major centers of transmission.

The Illinois Department of Public Health estimates that nearly 8,000 nursing home residents and 100 staff have died from the disease since the start of the pandemic. That’s about 24% of all COVID-19 deaths recorded in Illinois on Wednesday.

Officials with the Department of Health and Family Services, which administers Medicaid, said much of this was due to understaffing and poor quality of care at Medicaid-funded facilities, especially those that serve patients. low-income residents and people of color, where residents are often housed together.

“Imagine in the year or two before COVID, and if we had known it was coming, if we would have considered resident safety, room overcrowding and staffing as pressing issues,” said the HFS Deputy Director Andy Allison. a legislative committee in October. “We have lost – it’s hard for me – thousands in our nursing homes. I do not think there is anyone in the country who would not have said, at that time, that it is urgent. And I think the thing is, nothing has changed, except now we know how bad it can be.

Since around the time the pandemic first hit, HFS has been working on a new funding model that would reward nursing homes for increased staffing levels and provide additional funds to increase the salaries of certified practical nurses, the people who provide the most day to day. direct care of residents.

This new system, known as the Patient-Oriented Payment Model, or PDPM, has been the subject of intense negotiations over the past two years between state agencies, seniors advocates and the nursing home industry.

But House Majority Leader Greg Harris, D-Chicago, announced Wednesday morning that a deal had finally been reached, and it was passed unanimously by the Senate later that evening.

“This is a big win, and it will bring a lot more accountability to the long-term care industry,” Harris said at a Statehouse press conference.

Most of the funding for the plan, estimated at $515 million, would come from an increase in the bed tax that the state levies on nursing facilities to generate money that is then used to levy additional federal Medicaid matching funds.

Of that, $360 million would be used as incentive payments for nursing homes to increase their staffing to or above certain target levels. These goals are determined by what is known as auditing staff time and resource intensity, or STRIVE study Federal Centers for Medicare and Medicaid Services.

These incentive payments begin when a facility reaches 75% of their STRIVE goal and gradually increase with each percentage point increase a facility achieves, up to a maximum of $38.68 per patient day.

Another $70 million would be used to reward facilities that demonstrate improvement in certain quality measures.

The bill also plans to spend an additional $202 million in combined state and federal funds to increase the basic reimbursement rate per day that the state pays to nursing homes by $7, bringing it to $92.25. per resident day, plus an additional $4 per day for establishments serving an above. -average percentage of Medicaid patients.

In addition, the bill requires owners of nursing care facilities to annually declare the names of all individuals and organizations with an interest in the facility, a change prompted by the growing number of fund-owned facilities. private equity, a trend that some studies have suggested is linked to poor quality care.

A provision the nursing home industry negotiated into the bill is an 18-month transition period during which all facilities would be reimbursed as if they were at 85% of their STRIVE goal.

The new payment system is defined in a Senate Amendment to House Bill 246. He exited the Senate Wednesday 58-0 and the House Thursday 113-0.

“For 45,000 vulnerable seniors in nursing homes across the state, adopting HB 246 will mean improved care and accountability in the places they call home,” Pritzker said in a statement. communicated. “For the first time, increased funding for nursing homes will be tied to the staffing levels of these facilities, ensuring that new funds will go directly to improving care for our elderly people instead of benefiting owners. and allowing us to hold bad actors accountable. This legislation is the product of more than a year of hard work by my Department of Health and Family Services with our General Assembly partners, stakeholders and industry leaders, I applaud their work to protect our seniors and the leadership of Senator Gillespie and Representative Moeller in advancing this bill through the General Assembly.