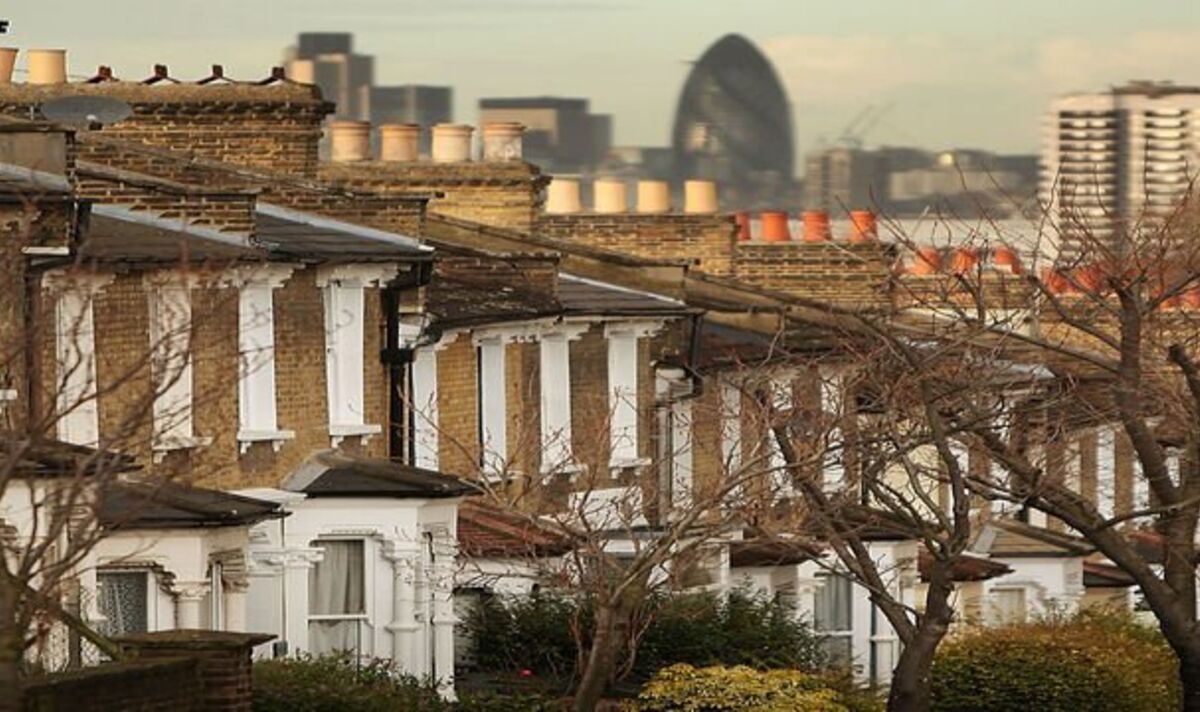 Barratt, the UK’s biggest homebuilder, said it had seen the impact of rising mortgage rates and reduced availability.

Today is a survey by the Royal Institution of Chartered Surveyors warned of the gathering of ‘thunderstorm clouds’.

The number of potential buyers fell in September for the fifth month in a row, with properties coming on the market also down and members anticipating lower prices.

Simon Rubinsohn, RICS Chief Economist, said: “The turmoil in mortgage markets in recent weeks has added to the growing level of economic uncertainty stemming from rising energy bills and the wider cost crisis. of life, changing the situation in the housing market”.

Barratt also blamed the cost-of-living crisis for a sharp decline in year-over-year bookings.

He added: “The outlook for the year is less certain with the availability and pricing of mortgages critical to the long-term health of the UK property market.”

The update triggered a sell-off in shares of other homebuilders, with Berkeley, Taylor Wimpey and Persimmon closing between 3.1 and 6.2%.

It is amid investor jitters that the housing market is heading for a sharp slowdown.

Sophie Lund-Yates, analyst at investment platform Hargreaves Lansdown, said: “A deterioration in mortgage affordability, particularly for first-time buyers, is about the biggest wrench that could be thrown at the builders.”

Russ Mould, chief investment officer at broker AJ Bell, said: “If government ministers needed evidence of how political missteps can affect not just financial markets but the real economy, then the statement of Barratt Developments’ first quarter results provided it in spades.”