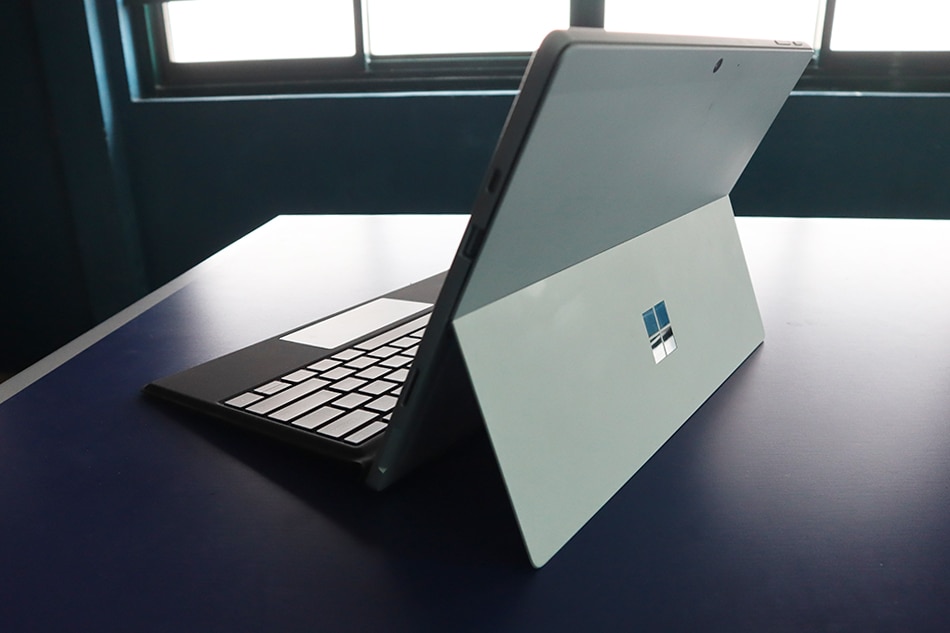 “Home Credit is known for financing mobile phones, but recently it’s very important, laptops. It’s back to school, we have developed a lot of our business in laptops,” said Zdenek Jankovsky , director and treasurer of Home Credit Philippines. .

Bicycles were another popular item for borrowers, Jankovsky said.

“And in recent years, when people focus more on [a] different type of exercise. Where they can and cannot go, for example, bicycles have become very popular for financing through Home Credit.

Home Credit Philippines said it has so far seen no negative impact from the monetary policy tightening by Bangko Sentral ng Pilipinas.

The BSP has so far raised interest rates by 175 basis points this year in a bid to rein in inflation by reining in spending and consumption.

But Zdenek Jankovsky, director and treasurer of Home Credit Philippines, said he had yet to see the rate hikes affect consumer behavior.

“I wouldn’t say monetary tightening is having an impact on consumption right now,” Jankovsky said.

Jankovsky says they haven’t seen any increase in bad debts.

“As far as the due diligence of our clients is concerned, we are very satisfied with the performance of our portfolio. Things are going well.

BSP data showed consumer loan growth accelerated to 10.6% in June from just 8.5% in May, driven by the year-on-year increase in loans credit cards and general purpose consumer loans based on salaries.

Home Credit said it was aimed at a broader customer base.

“Credit cards are only extended to about 5% of the population, we go beyond that. Our customers are a bit different from typical credit card holders,” Jankovsky said.

The company said it has disbursed 178 billion pesos in loans to nearly 9 million Filipino consumers since 2013. The company said it also has a presence in some 10,000 outlets across the Philippines and is also available through online and mobile channels.