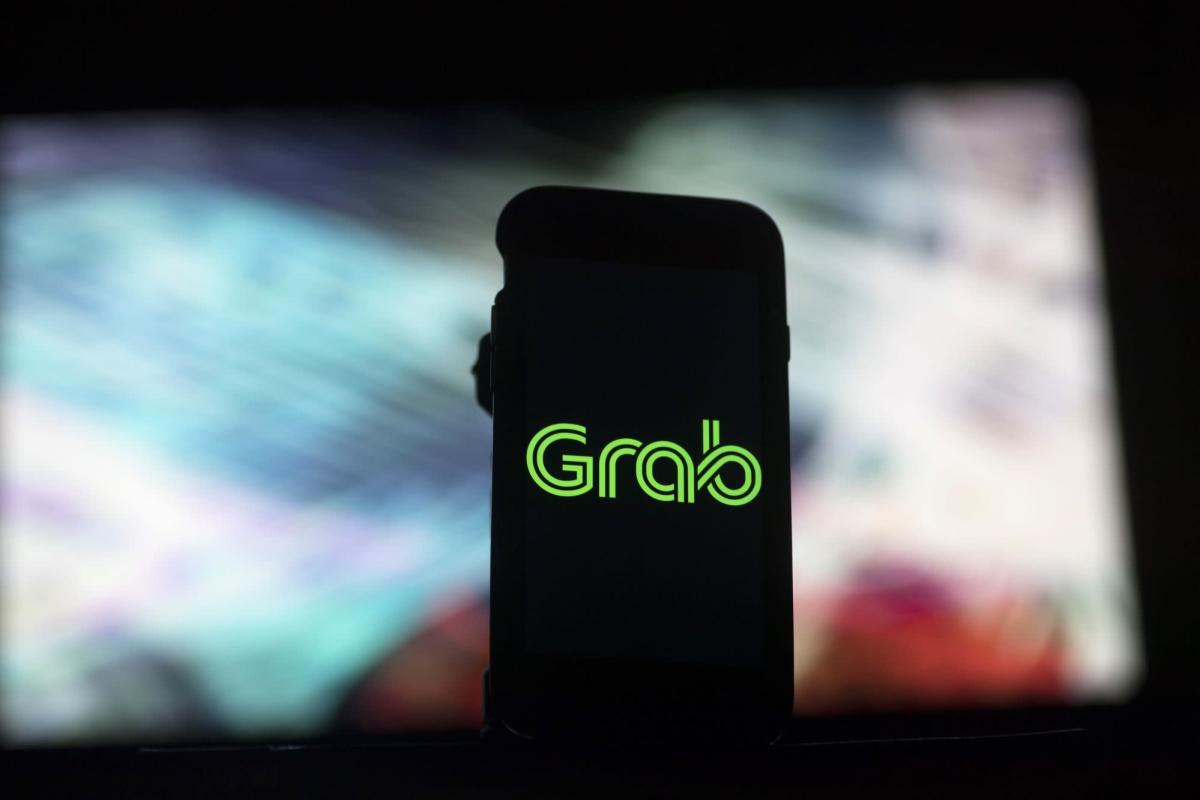 Grab Holdings Ltd., the Southeast Asian ride-sharing and delivery giant, also moved into the next round, the people said, asking not to be identified as the matter is private. The owner is seeking a $2 billion to $2.5 billion valuation for businesses in Indonesia, Vietnam, the Philippines and India, they said.

Home Credit, owned by the family of the late Czech billionaire Petr Kellner, has been in discussions with advisers about options such as partnerships and sale stakes in Southeast Asia and India to help raise funds for the group, Bloomberg News reported.

Japanese lenders have been ardent buyers of assets across Asia in recent years as they seek to expand into new markets amid low interest rates and sluggish growth at home. For Grab, which suffered bigger-than-expected losses and a 55% drop in its share price, a purchase of Home Credit’s assets could help diversify and grow its financial services unit. Last year, Grab increased its stake in Indonesian mobile wallet provider Ovo to around 90% by acquiring shares in PT Tokopedia and Lippo Group.

Representatives of Japanese banks and a representative of the Kellner family’s investment firm, PPF Group NV, declined to comment. A representative for Grab did not immediately respond to requests for comment.

Home Credit was founded in 1997 and operates in nine countries in Asia, Central and Eastern Europe and the former Soviet Union. After the fall of communism in the Czech Republic, Kellner established PPF Group, a holding company whose interests span finance, telecommunications, manufacturing, media and biotechnology.

2022-03-08
Previous Post: This home loan service cannot be used after March 31
Next Post: Japanese banks and Grab fight over $2 billion in mortgage assets