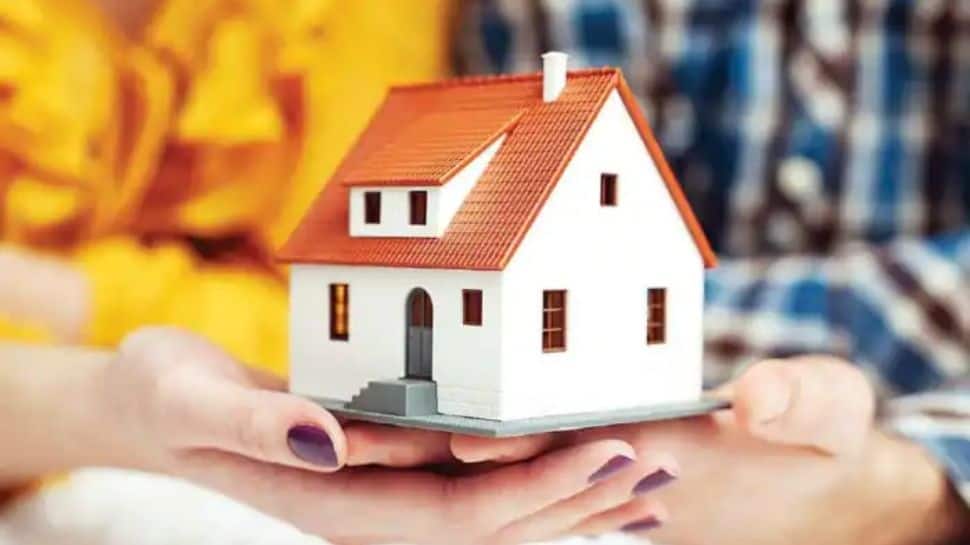 Homebuyer Alert! You may have to pay more interest on home loan EMIs; here’s why | Personal finance news

New Delhi: In what could be a setback for home buyers who bought houses with the help of bank loans, they may soon have to pay more interest on EMIs from home loans. The reason for the increase in the interest rate on home loans is that the Reserve Bank of India (RBI) is expected to raise the repo rate by at least 25 basis points in June, according to a report by the State Bank of India. (SBI).

The SBI Ecowrap report said Wednesday (April 13) that it expects rates to rise 25 basis points (bps) each in June and August, with a cumulative rate hike of 75 basis points in the cycle ( tightening of interest rates).

For the uninitiated, the repo rate is the interest rate at which the RBI lends funds to commercial banks. A rise in the repo rate will cause lenders to raise interest rates on home loans, car loans, personal loans and other types of advances. So, if you have taken out a variable rate home loan, you may have to pay a higher interest rate for your home loan.

The RBI, in its monetary policy announced last week, left the repo rate unchanged at 4%. The monetary panel had also decided to remain accommodative while focusing on the withdrawal of accommodative measures to ensure that inflation remains on target going forward, while supporting growth.

However, with rising inflation, it must be difficult for the RBI to keep the repo rate unchanged. For example, retail inflation reached 6.95% on an annual basis in March 2022, compared to 6.07% in February 2022 due to the sharp rise in food prices. Retail inflation is measured by the consumer price index (CPI).