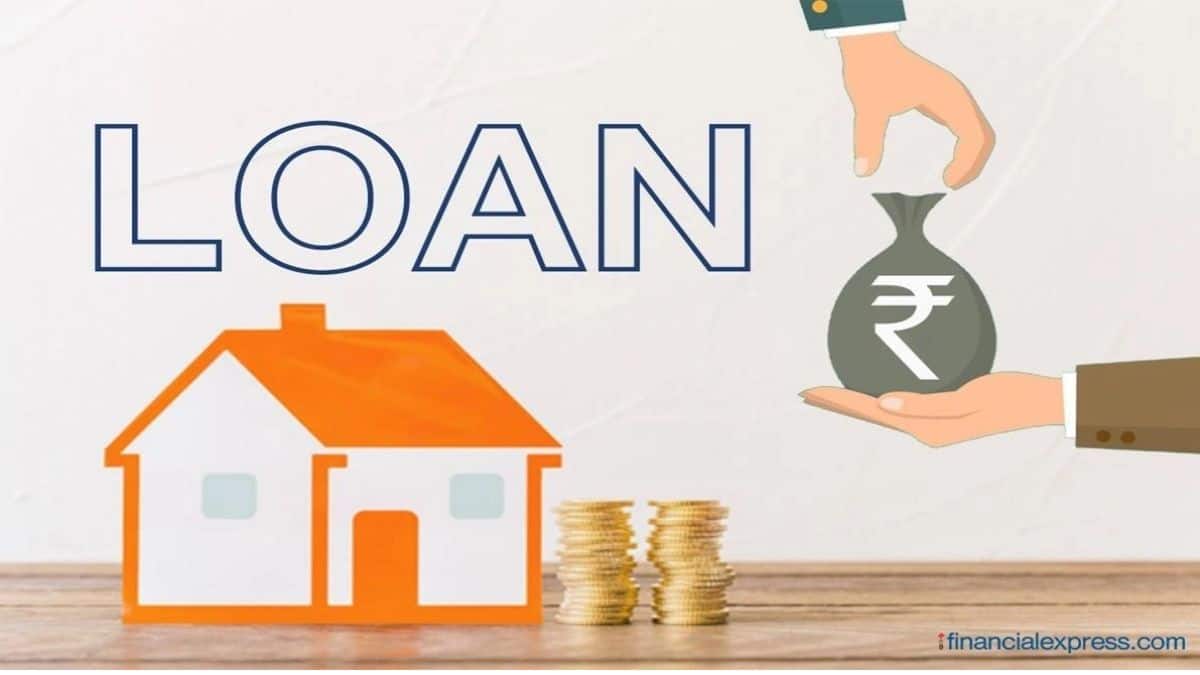 Housing finance companies (HFCs) are expected to post 10-12% growth in assets under management (AUM) from affordable home loans in the current fiscal year, according to a report by the rating agency Crisil.

Although growth in home developer lending and lending on property (LAP) continues to be subdued, affordable housing financiers are expected to grow relatively faster at 18-20% as these businesses face less competition from banks, according to the report.

Over the past fiscal year, the HFC sector experienced only 2% annualized growth in the first half due to the second wave of the pandemic, followed by 14% growth in the second half after recovering from the pandemic. Despite the growth, HFCs are expected to continue to lose real estate lending market share to banks due to the higher borrowing costs of the former compared to banks.

Read also | Raising the pension fund to pay off a loan – is it a wise decision?

HFCs have already ceded 400 basis points of market share to banks over the past four years. Banks’ share rose to around 62% in March.

It is unlikely that the trend will reverse in the short term. Banks are expected to gain further market share with HDFC Ltd, the largest HFC, which is expected to merge with HDFC Bank in the next fiscal year, according to the report.

Read also | Looking to invest in gold? Know how lucrative it is in an unregulated environment in India

2022-09-15
Previous Post: Citi expands social finance funding for mortgage lending
Next Post: What is simple interest? How to calculate it for your home loan