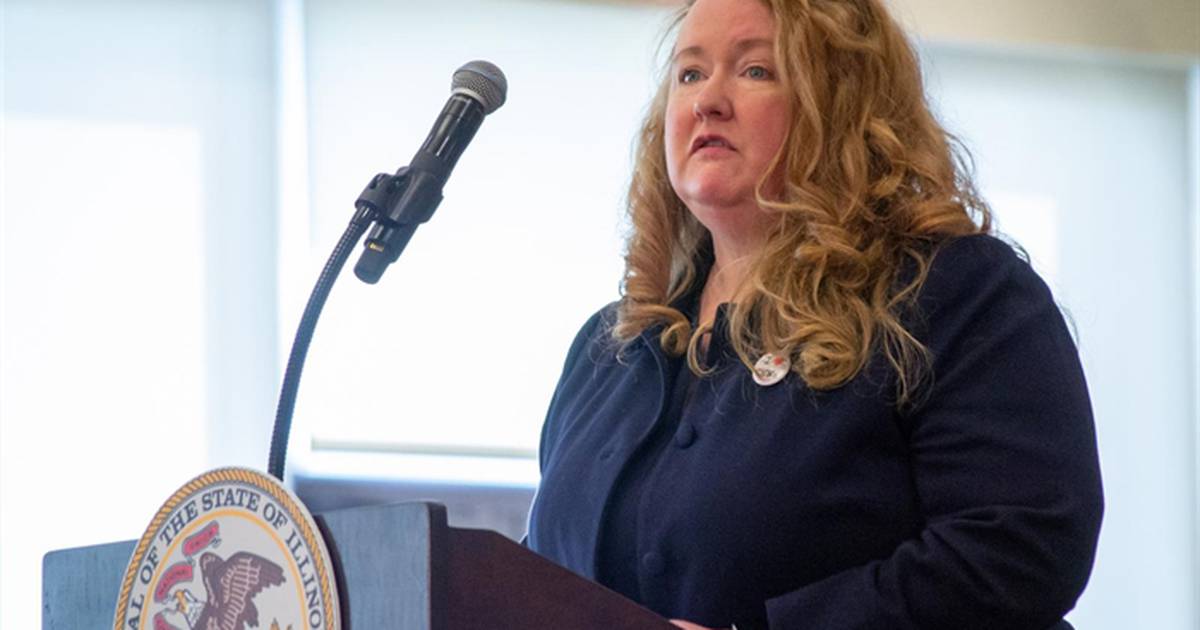 Illinois Department of Health and Family Services officials say they made “significant progress” last week in reaching agreement on a plan to overhaul how nursing homes are reimbursed by through the state Medicaid program, according to a letter obtained by Capitol News Illinois.

On March 29, HFS officials met with HCCI board members and finally reached what could be a deal. In an emailed letter two days later to HCCI executives, HFS Director Theresa Eagleson summarized the proposed deal.