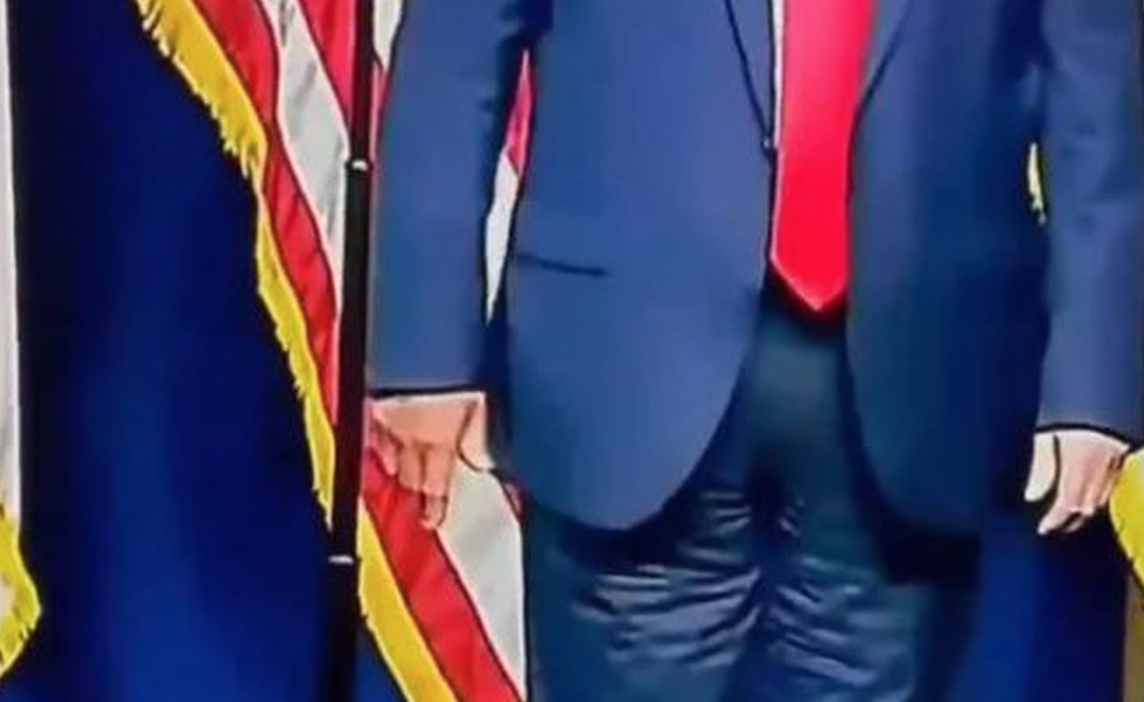 The hope that the closure of Trump’s blog heralds the demise of his influence is optimistic at best.

Trump is shutting down his blog, frustrated by its low readership.

Still banned from Twitter and Facebook, and struggling to find a way to influence media coverage since leaving office, Mr. Trump decided on Wednesday to shut down his DIY alternative, a blog he started ago. just a month titled “From the Office of Donald J. Trump.

Mr Trump had become frustrated after hearing from friends that the site received little traffic and made it appear small and uninspiring, according to a person familiar with his thinking.

The site, which cost a few thousand dollars to set up and was created for Mr. Trump by a company run by former campaign manager Brad Parscale, was intended to be an online hub for supporters to view statements from the ‘former president and communicate. with him.

Trump shut down his blog because his supporters don’t read! They’re much more susceptible to instinctive brain farting from Twitter because 280 characters is their daily reading limit.

His support among Republicans, however, is still terribly strong …

Most Republicans still think 2020 election was stolen from Trump – poll

A majority of Republicans still believe Donald trump won the 2020 U.S. presidential election and blames Joe Biden for his loss on baseless allegations of illegal voting, according to a new Reuters / Ipsos opinion poll.

The national poll from May 17 to 19 found that 53% of Republicans believe their party’s candidate Trump is the “real president” now, compared to 3% of Democrats and 25% of all Americans.

About a quarter of adults mistakenly believe the November 3 election was marred by illegal votes, 56% of whom were Republicans, according to the survey. The numbers were about the same in a poll that ran Nov. 13-17, which found 28% of all Americans and 59% of Republicans thought that way.

…The possibility that Covid accidentally leaked from a Wuhan lab has extremely dangerous geopolitical ramifications and strengthens Trump in a terrible way.

We know there was Embassy cables warning Trump that Wuhan lab was a security risk.

We know US Secret Service Detects Pandemic In November.

We know the lab was experimenting on the virus and scientists now suspect the virus has been tampered with.

Due to the prevalence of these types of laboratories and the human error taken into account, there is a 80% chance that a dangerous pathogen escapes every 12.8 years.

We know the lab staff suffered from symptoms exactly like Covid a month before the first case in December.

The most dangerous part of this, however, will be how it empowers Trump and Qanon while diminishing the credibility of the mainstream media.

For Republicans who believe Trump was cheated, the news that he was right against Covid would spark a backlash that cannot be calculated.

Trump shutting down his blog is the least of our concerns.