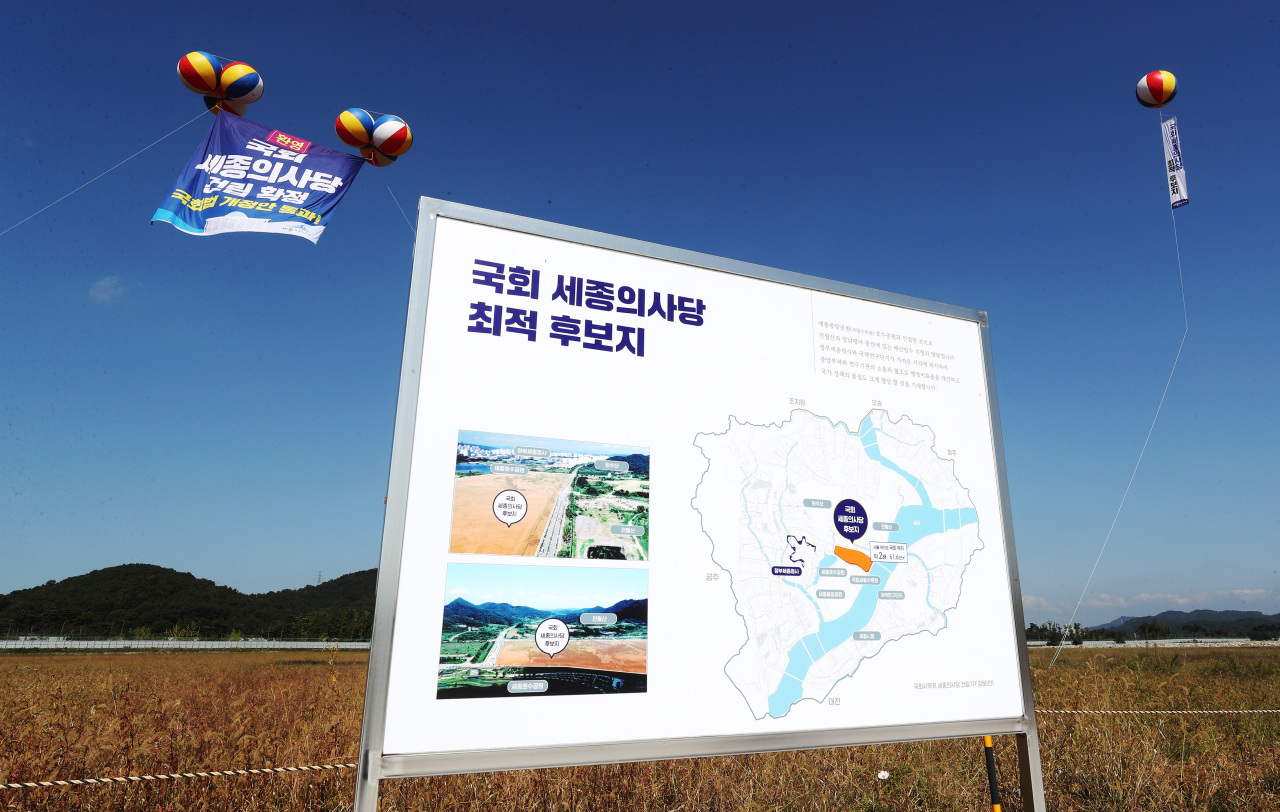 By Thomas James Last updated Oct 3, 2021
Share
After the National Assembly passed a bill last week to open a regional branch of the legislature in Sejong, eyes were focused on how the plan would be released and whether the long -disputed capital transfer plan would finally will get help.

Lawmakers on Tuesday passed a proposed amendment to the National Assembly Act to approve parliament by opening a regional branch in Sejong, the special administration city that serves as the second administrative capital for South Korea.

The passage took place nearly five years after the first bill was proposed and another extraordinary step taken after former President Roh Moo-hyun vowed to move the capital from Seoul to Sejong 20 years ago.

Since decentralization has become a major issue in South Korea, the transfer of at least a portion of the National Assembly is expected to help the ruling Democratic Party push it for the transfer of capital.

The relocation itself has also garnered support from opposition parties, as the centralization of capital, infrastructure and resources in Seoul has led to uneven development in other areas.

In South Korea, nearly half of the country’s population of 51.8 million people live in Seoul and the surrounding metropolitan area. Rising population and rising housing prices have led the red bloc to revive the former plan to make Sejong Korea’s official administrative chief.

Ministries and central agencies moved from Seoul to Sejong in stages, but the procedure was left half -done before the Constitutional Court’s decision that Seoul, the country’s capital, was in “constitutional norms.”

Ministry officials complained that they would spend half a day traveling back and forth to Seoul where all the important meetings were taking place.

Officials have announced that they will continue to look for ways to move more functions down to Sejong as a means of decentralization. Lawmakers are already discussing to move the entire National Assembly to Sejong.

“We should consider moving the entire National Assembly instead of just establishing a regional branch in Sejong,” Rep. Kim Gi-hyeon, leader of the main opposition People Power Party, at a meeting on Thursday.

“The parties, members of society and the people need to form a consensus and participate in the core level of discussions. I want to have a resolution that is not too late.”