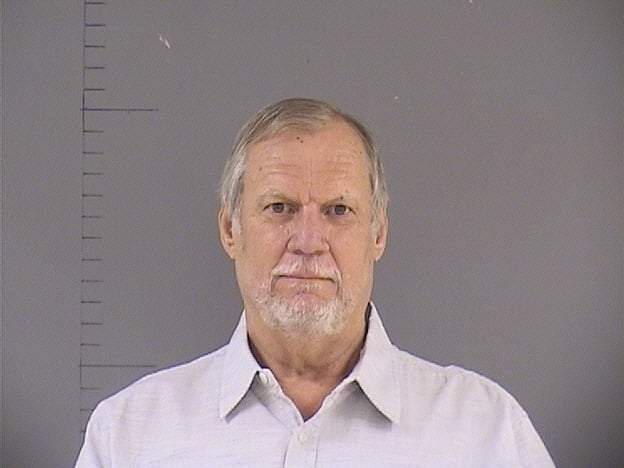 MARTINDALE, Texas – A central Texas man has been charged with murder in the shooting of a motorist who pulled into his driveway.

Terry Duane Turner, 65, of Martindale, surrendered on Friday after an arrest warrant charged him with the murder of Adil Dghoughi in the early morning hours of October 11.

Investigators said Turner shot the 31-year-old Moroccan immigrant as the man exited Turner’s driveway at around 3:40 a.m. After the shooting, Turner told a 911 operator that the motorist had pointed a gun at him. Investigators said they found no guns in the car.

Turner surrendered the day after an arrest warrant was issued and was released on $ 150,000 bail. No listed phone number could be found for Turner, and a Caldwell County Jail official said Turner’s attorney’s name was not available on Sunday.

Martindale is a town of about 1,200 residents about 30 miles south of Austin. The nearly two-week delay in Turner’s arrest by authorities in Martindale and Caldwell County drew criticism from family and Dghoughi supporters, including the Council on American Islamic Relations.

Supporters of Dghoughi and his family held a vigil at the Texas Capitol on Saturday, and another was scheduled for Sunday night in Martindale.

Mehdi Cherkaoui, a lawyer representing Dghoughi’s family, said Dghoughi’s windows were closed when he was shot. “The bullet entered his hand before entering his head. And the bullet came out of the victim’s head, and in fact, there was enough force to go through the passenger side window, ”Cherkaoui told KTBC-TV of Austin.

Sarah Todd, Dghoughi’s girlfriend, told the station that she and Dghoughi were staying with her cousin in suburban San Antonio at Converse on the night of October 10 after a barbecue, but decided to leave just after midnight.

Turner’s house in Martindale is seven minutes from Todd’s. “Her habits were to drive, decompress and listen to music,” she explained.

“Something like that shouldn’t even have been questioned. If someone is murdered, whether on someone’s property or on the street, they should automatically be arrested, ”she said.

Copyright 2021 The Associated Press. All rights reserved. This material may not be published, broadcast, rewritten or redistributed without permission.

Until eternity and beyond! How tech innovation holds the key to the future