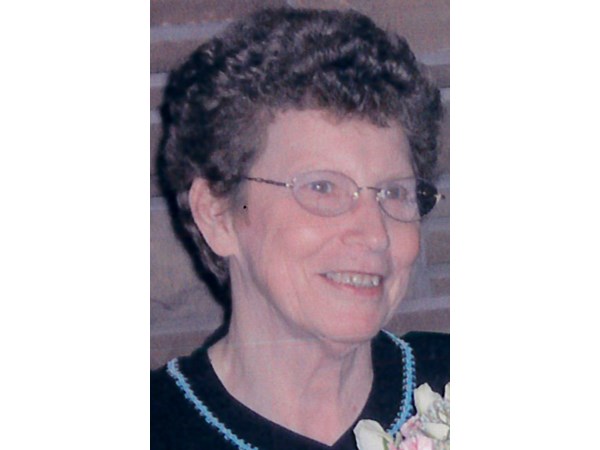 Ruth A. Lovell, 83, of Beatrice, died Aug. 2, at Beatrice Community Hospital and Health Center. Ruth was born March 13, 1938, in Marysville, to Alfred and Lua (Smith) Strange. He attended Marysville High School. He married Naylor Lovell on March 15, 1955, in Marysville. In their earlier years together, they lived in many places before making Beatrice their home in 1963. Ruth was a homemaker who raised their four children and in the late 70’s became an Avon Representative. . His daily time in prayer and Bible reading was important to him. As well as his love for his family. He is always there to help people in need and encourage them. She enjoys top bible studies and church activities, crocheting, crossword and word puzzles. When Ruth was young, she was a member of the International Order of the Rainbow Girls. Many of the years while raising her children, friends would gather in the backyard for the good news club a children’s ministry that Ruth would teach with joy that led many to know Christ.

The visit is Friday, noon to 8 pm at Kinsley Mortuary in Marysville, KS. Funeral service at the cemetery will be at 9:30 a.m. Saturday, Aug. 7 at Marysville City Cemetery. In lieu of flowers, a memorial fund was established and will be dedicated later. Contributions may be sent to the care of Kinsley Mortuary.