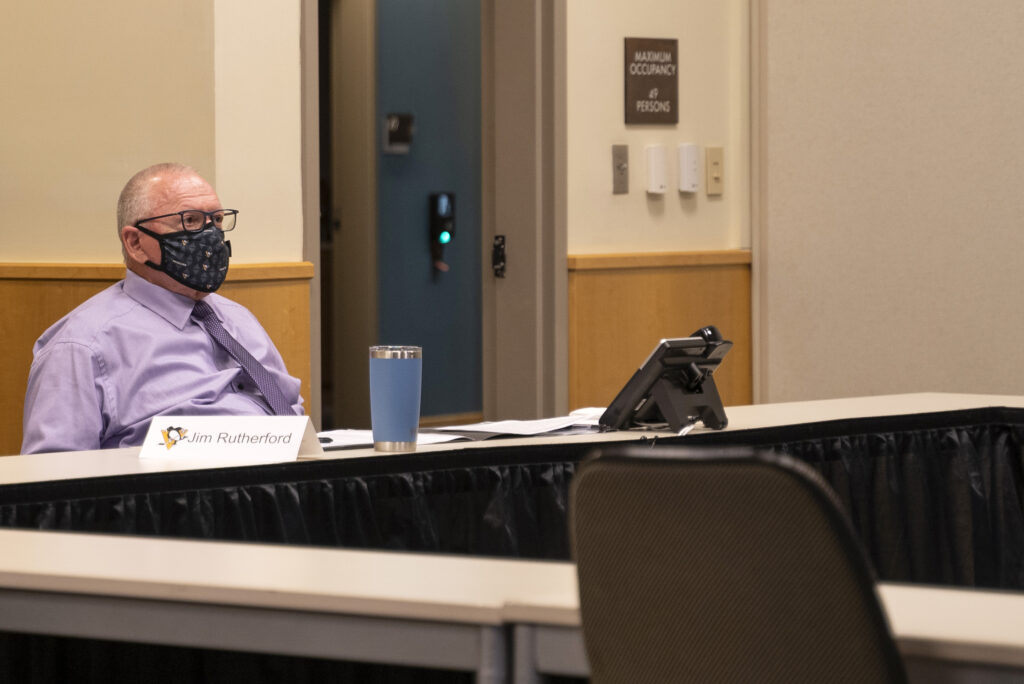 John Marino’s contract extension was the finishing touch to the busy offseason for Jim Rutherford, busier than even his chaotic first, busier than his previous six Penguins managers.

Licensed three assistant coaches. Traded a few double Stanley Cup champions. Brought in new players. Brought back from former players. Locked up some current players. Bought a player. Ate the salaries of a few players. Conducted a full assessment of his hockey operations staff and rocked that part of the Penguins as well.

It wouldn’t have seemed like a lot of time to hit the links.

“No, I had the time,” Rutherford said. “I went out once. All alone. Played a few holes. I didn’t like it.

“That was it for golf this offseason.”

Rutherford won’t dare suggest his tough times over all of the people who have lost a number of important things – a job, a home, a loved one or worse – to COVID-19. Considering the circumstances, he was doing pretty well. But even good enough did for “the most difficult time of my career”.

At work, Rutherford orchestrated a difficult upheaval in the Penguins’ roster and his own front office, decisions that are both personal and personal and all the more difficult due to the distance. At home, he struggled with the impact of the pandemic on his son’s social life and his inability to see his adult daughter. The pandemic forcibly froze a man known for his heat.

That this happened almost exactly a year after the peak of his career, his induction into the Hockey Hall of Fame, was not lost on Rutherford.