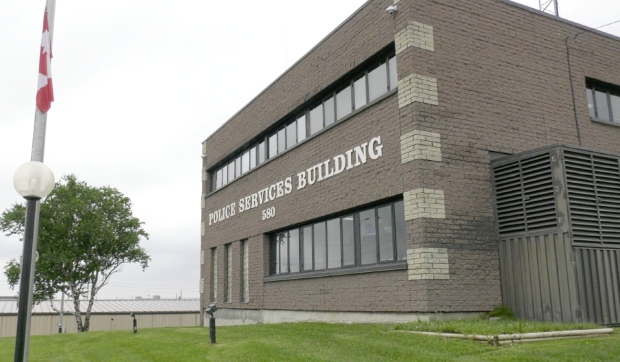 
SAULT STE. MARIE – The discussion at the city council table about safety in downtown Sault Ste. Marie had several city officials talking about relocating the Sault Police Service to the town center.

Officials said the current police station building on Second Line East will soon end its lifespan and will require some renovations in the near future. While it’s possible that the current building could just be repaired, city councilor Matthew Shoemaker said he would like to see a permanent police presence in the town.

“I have some preference to see it on Gore Street where there are a number of vacant lots near where the Neighbor Resource Center used to be,” Shoemaker said. “It can serve a dual purpose of both a neighborhood resource center and a police service building very close to the town area.”

Sault Ste. Mayor Christian Provenzano told the police service that employs nearly 200 people, it would be a positive addition to the main town. Provenzano pointed out that the discussion is still in its early stages.

“I think it would be a good compliment to the town if it made sense in strategy, if the police service thought it was strategically searchable to see the town center, I think it’s a good place for it,” he said. is Provenzano.

The chairman of the Downtown Association said he was pleased with the possibility of further discussion.

“I think it’s beneficial for them to get to town,” Salvatore Marchese said. “Members reached out (to say) how it would be better to have the police within arm’s reach. And like many other municipalities, the police are located in the town.”

“Under the direction of the police services board, we are working with the city to review our current facilities and determine how they meet operational standards. We will continue to evaluate the community’s interest regarding any potential building location. future police services. ”