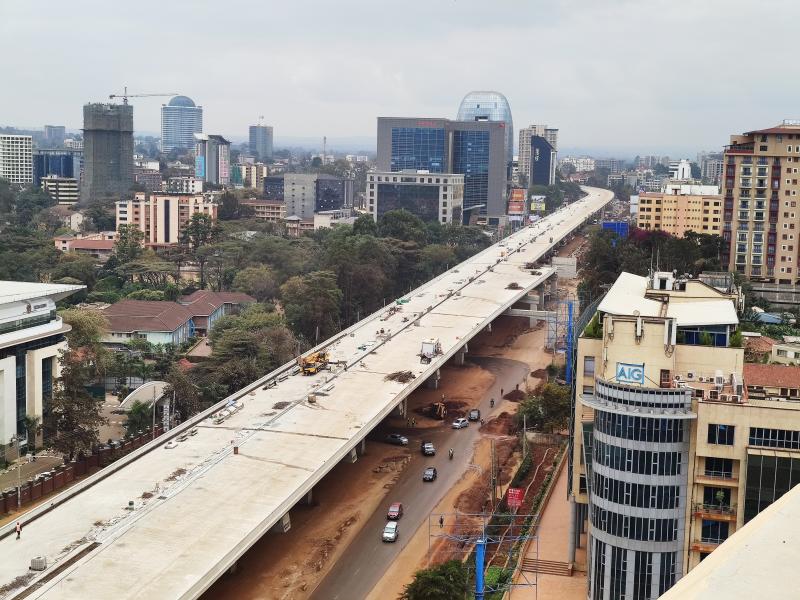 The Netherlands is about the size of Garissa County. The importance for the difference between Kenya and the Dutch country is more than where people live. Nearly two-thirds of Holland’s population is in the conurbation of Randstad, the area between the four major cities. The region is about the size of Kiambu County but has a population of nine million people and a density of 1,500 people per square kilometer. The concentration of people within a small area makes it easier for the government to provide services.

In the 1970s and 80s, the government actively encouraged the transition from rural to urban. Cities attract high school graduates and fresh graduates because it is easy to find jobs and other opportunities there. African governments, including Kenya, should encourage people to move to cities. It is easier to provide services when people are concentrated in a small space than in large areas.

Poverty in the countryside persists through the distance to the main centers where there are jobs. Most of the rural poor cannot easily travel to cities to sell their goods and go home at night due to poor road infrastructure. The only people with this luxury in Kenya are residents of Kiambu, Murang’a, and Machakos who have easy access to Nairobi and can commute from home depending on the availability of public transport.

In this column, I have a radical suggestion. I suggest that the government should come up with a master plan aimed at moving close to half of Kenya’s population around Nairobi. The metropolitan area could be designed to hold more than 25 million people.

This will require substantial investment in infrastructure, housing, water, and social services such as schools and health facilities. In the long run, this investment is more worthwhile than spreading public lands over a large area but with little income. For the population in arid regions, people need to be encouraged to move to major towns. This will make the costs of placing schools, hospitals and providing other services more affordable.

The reason our economies are not thriving is because we are engaged in the economy that keeps us in poverty. Most developed countries have invested in infrastructure, housing, and service delivery in urban centers rather than focusing on rural settings. Even China is gradually losing the image of being a third world country. Today, most of its people are concentrated in major towns.

In Indonesia, the capital Jakarta has more than 40 million people. It is almost as big as Kenya’s population. In Kenya, we have been reduced to staying in our tribal cocoons to keep us isolated. The concentration of people in major towns should have economic benefits in the long run and help in easier planning of development. Our development must be based on a 100-year plan.