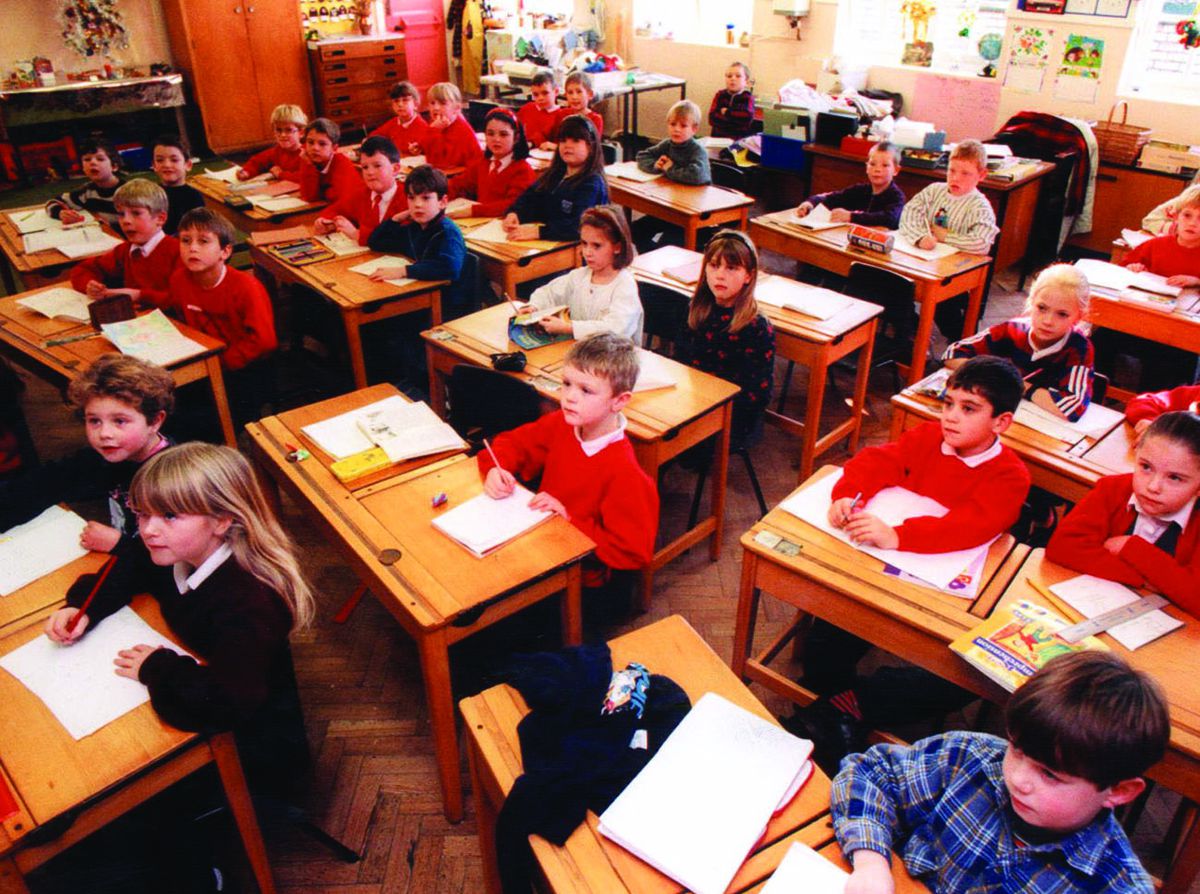 Mark Andrews Saturday: Big egos, a failing education system, and while we will all be in pain soon

The government’s Cultural Recovery Fund, which is supposed to help businesses hard hit by the coronavirus, has donated £ 36,232 in taxpayer money to a bondage club in London.

It seems that the Klub Verboten, which has a strict dress code of latex, leather and rubber, is famous for the spanking sessions it organizes in purpose-built dungeons. Or, in the words of Arts Council England, it is “a creative production company that makes a valuable contribution to the nightlife economy”. I guess that’s one way of looking at it.

Go wild to help, do you feel like it?

Arts Council England has a form for this sort of thing. In October last year, he donated £ 215,000 from the public treasury to a drag queen called Le Gateau Chocolat. Guess we should be thankful that David Mellor is no longer in charge, these Chelsea kits don’t come cheap you know.

Still, it will be of great comfort to small businesses in the West Midlands which, according to a new report, have been among the worst affected in the country, are expected to lose on average more than £ 22,000 by the end of the pandemic.

And when we are struck by the inevitable tax hikes to pay this largesse to drag queens and fetish clubs, we will all share the pain.

Meanwhile, it looks like Health Secretary Matt Hancock has been caught, um, breaking social distancing guidelines. Talk about the hands, the face and the space.

Nicola Sturgeon told Andy Burnham that if he wanted an “adult conversation” about coronavirus restrictions, he just had to pick up the phone.

Yes indeed. As if one of those show-boating egos was already having an adult conversation about anything. Watching them trade insults over the airwaves is like an episode of The Inbetweeners without a laugh.

But Nicola accusing Andy of playing the gallery is a bit wealthy after spending the entire pandemic in a one-upmanship game.

Doesn’t this duo show why it’s time to get rid of all these supposedly devolved authorities and their empire building once and for all?

White working-class children are the latest minority identified as suffering from a substandard education in a new parliamentary report.

But the problem with dividing everyone into different groups is that you miss the blinding evidence – that the modern British education system is failing just about everyone.

Just last week, John Lewis’ boss Dame Sharon White spoke of young people leaving school unable to do basic tasks like writing coherent sentences or doing some mental math. They know all about the trendy and fuzzy ideas that various governments have added to the curriculum over the years, but when it comes to their schedules or spelling, punctuation and grammar, they don’t. have no idea.

Of course, the knee-jerk reaction was to complain about “austerity”. But blackboards and chalk really aren’t that expensive.

When every child leaves school with a solid foundation in the ‘three rs’ then maybe we can look at lessons on ‘teamwork’, ’empathy’, healthy eating, minorities. sexual, environmentalism and all. Until then, all of these things should be put on hold.

YARBROUGH COLUMN: Remembering the past while focusing on the future – LaGrange Daily News