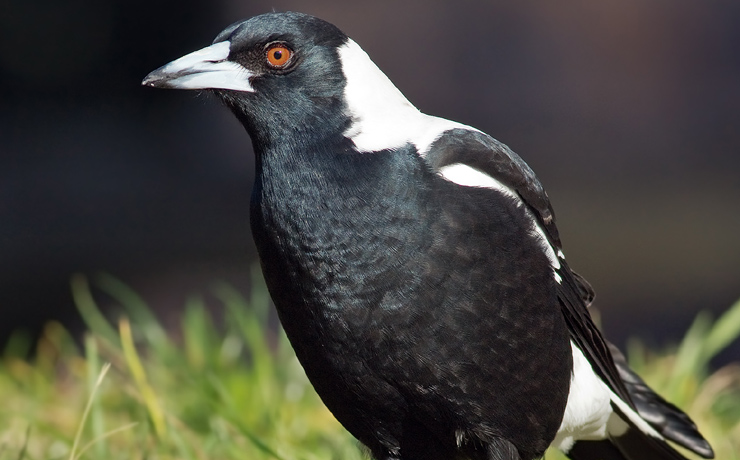 A plan to “bring home” 20 of the region’s most aggressive magpies has been axed by South Burnett Regional Council.

Instead, residents who use the railroad or local parks are advised signs to watch out for birds.

The magpie repatriation plan was proposed at the Community Standing Committee meeting on August 11 after a tragic magpie swooping incident in Brisbane.

At Wednesday’s meeting, officials tabbed a report that said the cost of relocating 20 of the region’s most aggressive birds would be $ 10,900.

They also tabbed a list of 20 potential sites where complaints about magpies were received.

Officials said the cost of moving each magpie was $ 500.

The Council will also charge $ 900 for catcher travel, accommodation and food costs.

He said most people are used to magpie swooping during their breeding season and treated it as an annual inconvenience.

With half of the now eight-week breeding season over, she felt she couldn’t support the spending.

In addition, he thought of moving aggressive magpies that were simply shifting the problem elsewhere, and it wasn’t ethical.

He also knew a local kid who was pecked in the eye on vacation in Spring last year.

Cr Kathy Duff said the swooping season could last until the end of October.

“What will the public say if we don’t give it?” he asked.

Cr Kirstie Schumacher said one of her daughters was terrified of a magpie that wrapped around her every time she came home from school.

Ultimately, the vote to hire a bird relocater was defeated 4-3, with Crs Duff, Schumacher and Otto opposing.