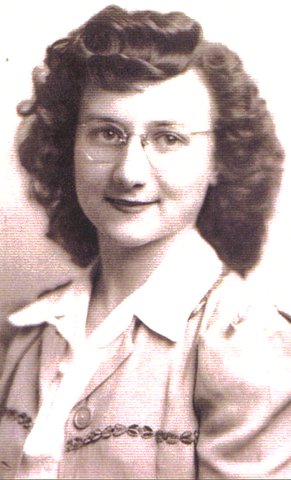 Henry, Lucille and the children lived in upper Michigan before returning to Kansas in 1960. He was a bookkeeper in the early years for Sears and Roebuck, as well as various banks. He became a homemaker. Lucille loves garage sales but especially loves spending time with her family.

The visitation will be held from 9 a.m. to 8 p.m., Tuesday, Oct. 5, 2021 at Bryant Funeral Home, with family to receive friends from 5 a.m. to 7 p.m. Graveside service will be held at 11 a.m., Wednesday , Oct. 6, 2021, at Lakin-Comanche District Cemetery in Ellinwood, with Father Mark Cowell presiding. Memorials are assigned to the Larned EMS or Sante Fe Trail Center of Larned, in the care of Bryant Funeral Home. Condolences and notice can be sent to www.bryantfh.net.

The funeral arrangements provided by