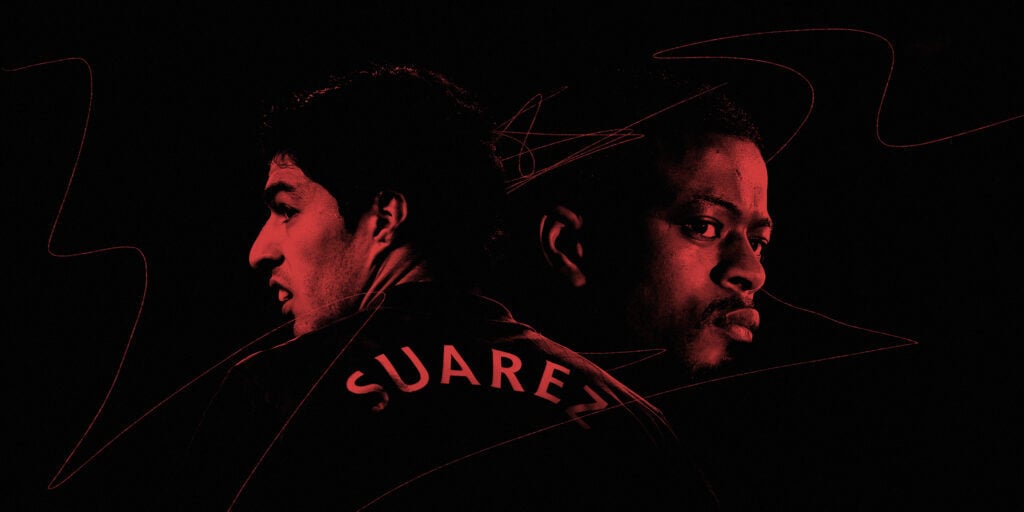 “It was all a fucking nightmare”

It was very crowded on match days under the old main stand at Anfield. Each season seemed to bring another edict from the Premier League or UEFA, setting new guidelines for the size of dressing rooms and the amount of space reserved for broadcast rights holders. At the top of the stairs to the field, it was a real compression.

Saturday October 15, 2011 was no different. Granted, there was an extra buzz in the air when Manchester United was in town, and there were even more teams broadcasting in the tunnel area, but what remains on a player’s mind is that is how crowded and yet quiet it was after the final whistle. this particular dark day.

As the dust settles on a 1-1 draw between England’s two most famous clubs in English football – a Steven Gerrard debut for Liverpool, a Javier Hernandez equalizer for United – there were no words of anger traded in the tunnel, none of you pushing and pushing you sometimes get. There was no space to stop and chat. Players only had to walk with a slow and steady flow until they reached their locker room.

And then, after the last United player entered, the outside dressing room door closed and enraged Patrice Evra announced that Luis Suarez had racially assaulted him. He was addressing Antonio Valencia, Nani and Anderson, oscillating between Spanish and Portuguese, and he said the Liverpool forward refused to speak to him “porque eres negro” (“because you are black”) .

Others asked what was wrong. Evra explained, this time in English.