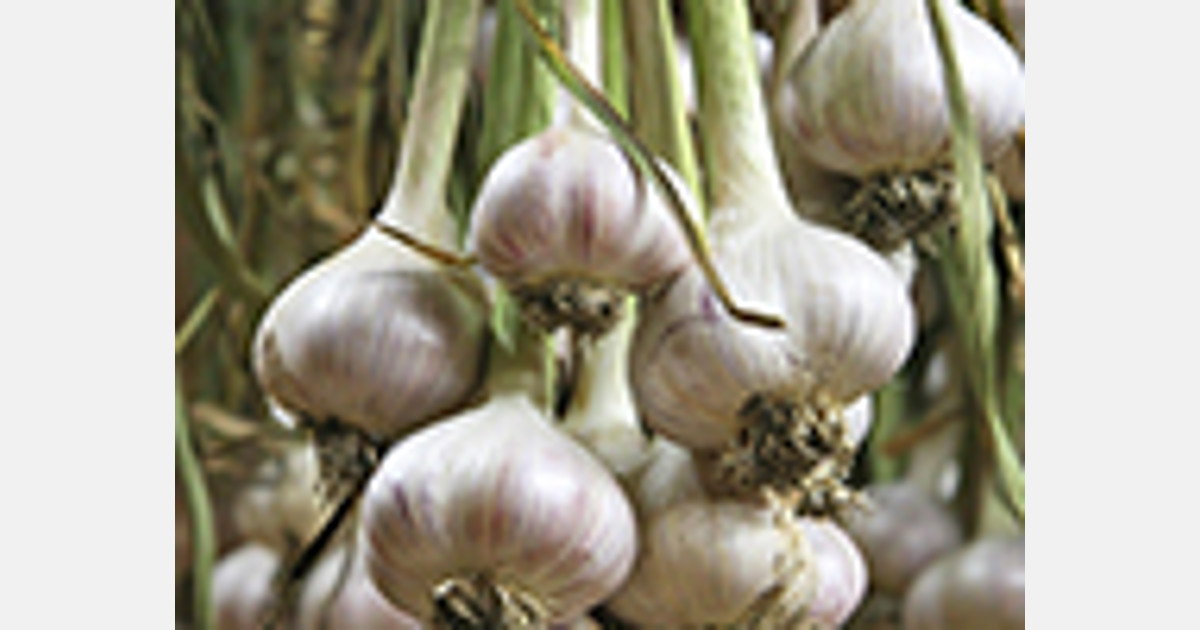 Concerns about the availability of water for growing vegetables have also reached the garlic sector. In fact, this may be the main reason that major Andalusian producers, concentrated in Montalban (Cordoba), are looking for plots with wells that guarantee the necessary irrigation for their production in other areas of Spain. for the next season; mainly in Castilla-La Mancha.

Asaja’s National Garlic Table president Miguel del Pino, said they have not yet assessed how many hectares of Andalusian garlic can be sown in Castilla-La Mancha or where there are lands with good irrigation. However, any move will have consequences on the agricultural labor force in the early stages of the production process, he said.

Montalban garlic growers — an area where they traditionally sow nearly 2000 hectares of garlic each September — are considering the move because they are only guaranteed water for their first irrigation, sowing, because the all irrigation will be cut off until Oct. 31, Del Pino said. Manufacturers will only know how much water they can get when the Guadalquivir Hydrographic Confederation analyzes the water situation and decides how much water for different products and crops.

“That’s the issue and the risk for garlic this year,” the business leader said. “The dilemma now is in the irrigation zone of Genil-Cabra and in Guadalquivir, which supplies the Montalban area,” he added.

Moving garlic crops will affect the first stage of production, ie of harvest. Each campaign generates between 400,000 and 500,000 wages, and jobs for 2,000 to 3,000 people, many of whom are devoted to harvesting; a quantity which, if the plantations were to be moved to another region, would be slightly reduced in Montalban, which each season attracts employment from other populations.

The rest of the process, Del Pino said, will not affect the workforce because selection, packaging, and distribution will continue to be conducted from the companies ’facilities in Montalban.

“I can see him say that, but I think it was necessary in some ways”