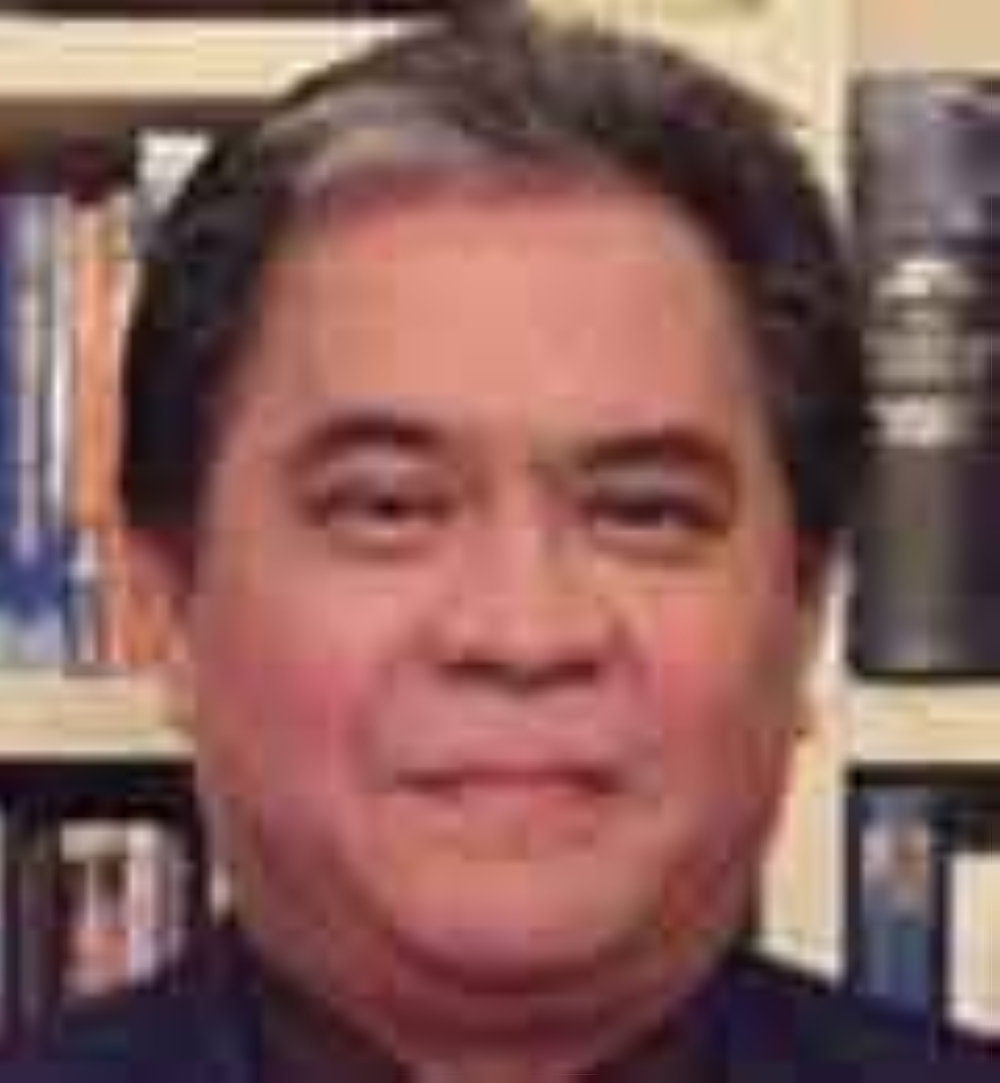 It is undoubtedly an indication of its desperation that the opposition, led by its bogus vice-president, Leni Robredo, has put forward 11 senatorial candidates whose common thread is that most have been accused or are accusing each other of crime or violence. ‘misconduct.

Just by joining this group, candidates are announcing to the world that they will give up their principles in the blink of an eye for the sake of their egos, which a Senate position inflates. How could former Vice President Jojo Binay be with a group that includes Antonio Trillanes 4th, who accused him of looting and continually announced that he would be thrown in jail before Aquino’s 3rd government ended? First, how the hell did he get the idea that the Filipinos want two Binays in the Senate?

Not just unscrupulous but, well, stupid. How much value would Robredo and his running mate Kiko Pangilinan give to their applications? Well, they can’t even name their group to tell voters what they stand for or why they are rallying. The Finks? “Labing-isa, kanya-kanya?”

Do they think that the “Le-Ki” tandem would have funds to throw at them? If they have anything left, they will put it aside for their retirement fund, which, given the odds of winning, is really their reason for running.

And it’s so obvious, even at this early stage of the election cycle, that regular big business contributors aren’t used to funding the losers. The Lopezes, the only oligarch who would move heaven and earth to prevent a Duterte 2 administration, have been virtually bankrupted by the shutdown of their ABS-CBN network and their efforts to keep it alive via cyberspace.

By closing its door to the Neri Colmenares of the Reds, the New People’s Army would make the campaign in some provinces very costly for the Finks. The reason Le-Ki didn’t include a red candidate is pretty obvious: The United States behind it will not tolerate a red going into their umbrella. But the United States is in such a deep quagmire of several kinds of crises that it cannot really embark on a well-funded and well-organized campaign to put its candidate for power as it did with ease in 1986.

Well-respected internet user RJ Nieto of Thinking Pinoy saved me from the research work by listing (and providing sources) the bitter feuds between and among Le-Ki’s group in his viral article and I quote it at length:

“Most of the members of the senatorial list of Robredo and Pangilinan have accused each other and sometimes even sued each other (including the Liberal Party itself) for issues related to corruption, unparliamentary conduct, etc., of which some have resulted in convictions, asset freezes and more.

“Here are some details:

“1. We all know that the Liberal Party, where Robredo currently sits as president and Pangilinan as president, spearheaded the demolition of former Vice President Jojo Binay’s presidential ambitions via the long Senate hearings on Binay’s alleged corruption.

2. Senator Antonio Trillanes accused Binay of having received 200 million pesos in bribes. The Binays retaliated by suing Trillanes for libel, for which the latter was convicted by a court in Makati in 2021.

3. Next, Justice Secretary Leila de Lima supported AMLC’s 2015 freezing of the bank accounts of Jojo Binay and his son Junjun, and also stated that the vice president had no immunity from prosecution.

“4. Junjun, Binay’s son, in 2015 filed contempt charges against de Lima and others for forcing his removal as mayor of Makati.

“5. De Lima also filed corruption charges against Villanueva, which led to Villanueva’s conviction by the Ombudsman’s office in 2016.

“6. In a hearing in 2016, Gordon publicly accused de Lima of withholding vital information about Senate witness Matobato, which led to de Lima’s ouster from the presidency of the Senate committee of justice because “the Senate considered that objectivity was disappearing”.

“7. In 2019, Gordon also accused Lima of receiving bribes in exchange for the premature release of Bilibid inmates by abusing the law on good conduct time.

“8. De Lima accused Gordon in 2020 of limiting damage to the Duterte administration, to which Gordon responded by calling Lima” bitter. “

“9. Gordon filed an ethics case in the Senate in 2017 against Trillanes, arguing that” censorship is not sufficient “for the” continued abrasive, schematic and incorrigible conduct “of Trillanes.

“10. Gordon accused the Liberal Party in 2015 of instigating him to file a disqualification case against then-presidential candidate Grace Poe.

11. Trillanes retaliated against Gordon by filing another ethics case, accusing Gordon of “unparliamentary deeds, language and / or conduct.”

“12. Zubiri and Trillanes were in a war of words in 2017 over a Senate probe into the Immigration Office, a war of words that almost turned into a hand-to-hand fight.

“13. De Lima was Koko Pimentel’s electoral lawyer when the latter sued Zubiri for alleged electoral fraud, which ultimately led to Zubiri’s resignation from the Senate in 2011.

“15. Pangilinan in 2017 accused Gordon of bypassing seven senators, including Pangilinan, when signing Senate Resolution 516 on the war on drugs.”

RJ, however, did not mention José Manuel “Chel” Diokno, whom I consider the worst candidate.

Why? Because in 2019, Diokno, along with some co-conspirators from the Integrated Bar of the Philippines, claimed to represent the “Kalayaan Palawan Farmers and Fisherfolk Association”.

The association has reportedly filed a complaint with the Supreme Court asking it to order the Duterte government to enforce Philippine laws and prevent Chinese ships “from damaging coral reefs and endangering species in Scarborough Shoal and in two other areas’ of the Spratleys.

However, Solicitor General Jose Calida presented within a week the affidavits of the alleged fishermen that Diokno and his group claimed to represent, in which they complained that they did not know anything about the prosecution and simply asked the IBP chapter in the assistance zone against poachers. Diokno and the IBP representatives did not bother to respond to Calida’s request and withdrew the case. He didn’t even bother to apologize.

Diokno plotted to force Duterte to confront China based on a false accusation. This would have given the Chinese the excuse to pulverize our navy and coast guards with their superior weapons, which in turn could have caused the United States to intervene, which could have led to nuclear war.

The nerve of this moron who calls himself a human rights lawyer to run for the legislative elections. He should be in jail for lying to the Supreme Court and trying to push us and the world into war.