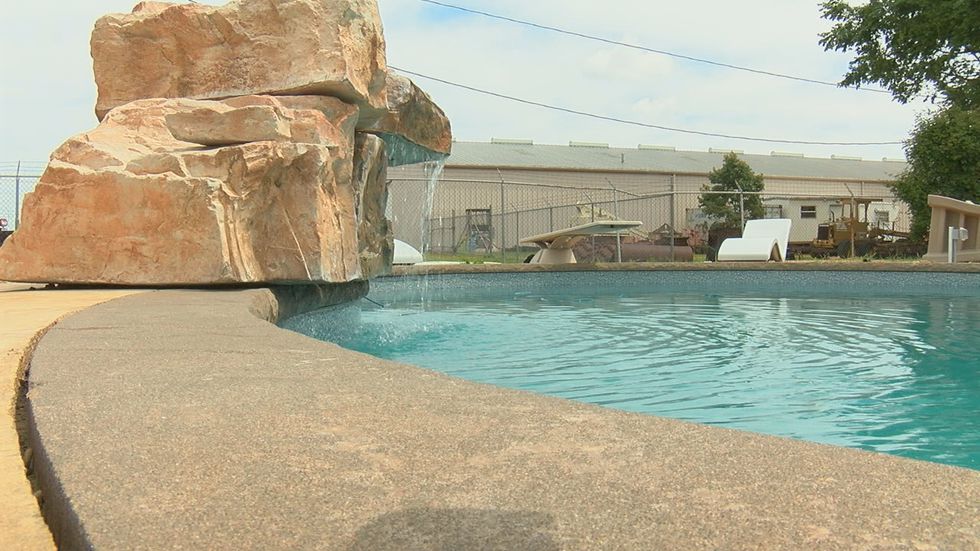 Chlorine shortage hurts homeowners and businesses with summer on the way


JONESBORO, Ark. (KAIT) – Many of us look forward to relaxing by the pool this summer, but many owners have struggled to treat their pools due to a nationwide chlorine shortage.

Jonesboro residents Stacy and Janet French have had their pools for seven years. Stacy says they’ve never had a summer like this, having to travel to Memphis and Little Rock just to find the supplies they need to treat their pool.

“We stocked up on chlorine,” Stacy said. “We’ve been to Little Rock, Memphis a few times, and every time we go somewhere we buy a few boxes … Your usual suppliers [haven’t] had a lot and as soon as they get it they disperse it pretty quickly.

The same can be said at Aloha Pools & Spa in Jonesboro. Salesperson Jeff Jones says he gets the same phone call several times a day from different people asking if they have chlorine.

Jones says the chlorine tablets are running out as quickly as they put them in the store.

“We took about a pallet and a half and went through it in about four hours,” Jones said.

He says greater demand for a limited supply led to the shortage, a demand that started during the COVID pandemic.

“Our phones keep ringing when people realize they weren’t going anywhere on vacation last year,” Jones said. “Sales have skyrocketed not only for us, but for everyone. “

With more swimming pools sold, combined with a fire last August damaging Louisiana-based company BioLab, one of the nation’s largest chlorine distributors, chlorine is scarce, but Jones says there are alternatives to treat your swimming pool.

Jones said it’s recommended to use shock – a chemical that kills bacteria by increasing chlorine levels – more than usual.

“Baquacil and Pristine Blue, you can use it for this summer until the chlorine shortage is over and then convert back to chlorine,” Jones said.

Jones added that Aloha is currently out of chlorine as they expect more chlorine, but they don’t know when.

He said it’s not just the chlorine, they are also seeing shortages in swimming pools, salt and hot tubs.